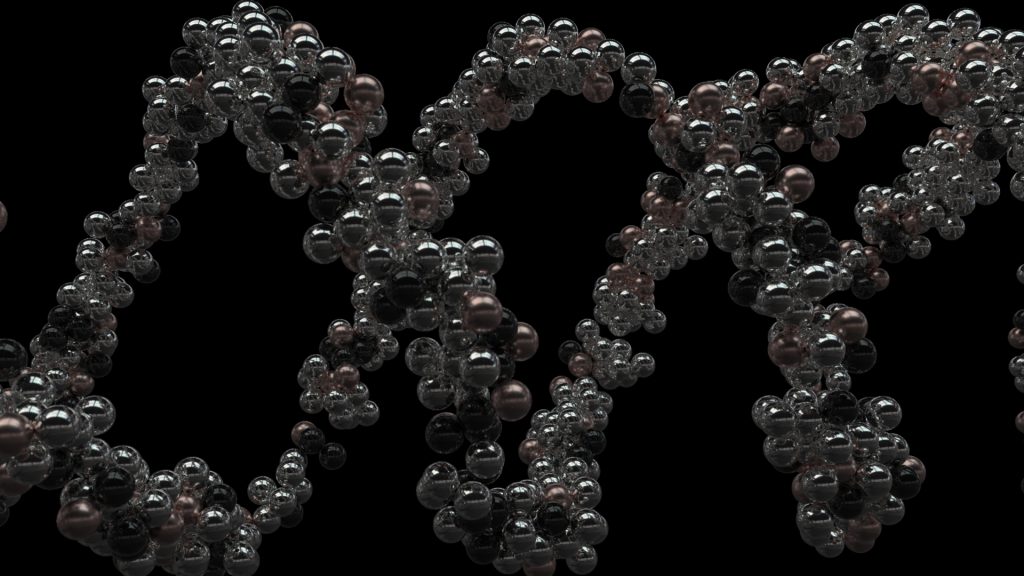 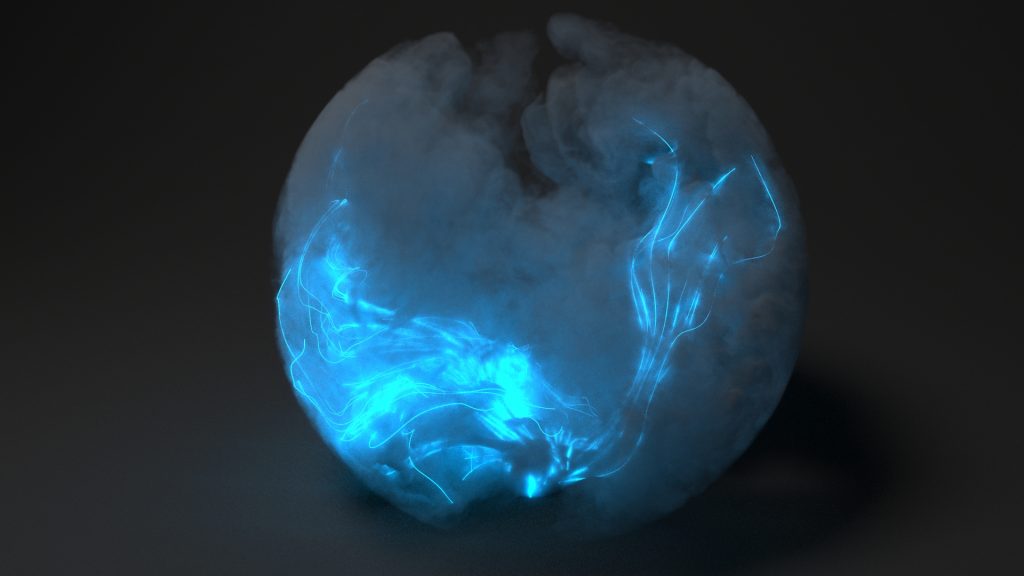 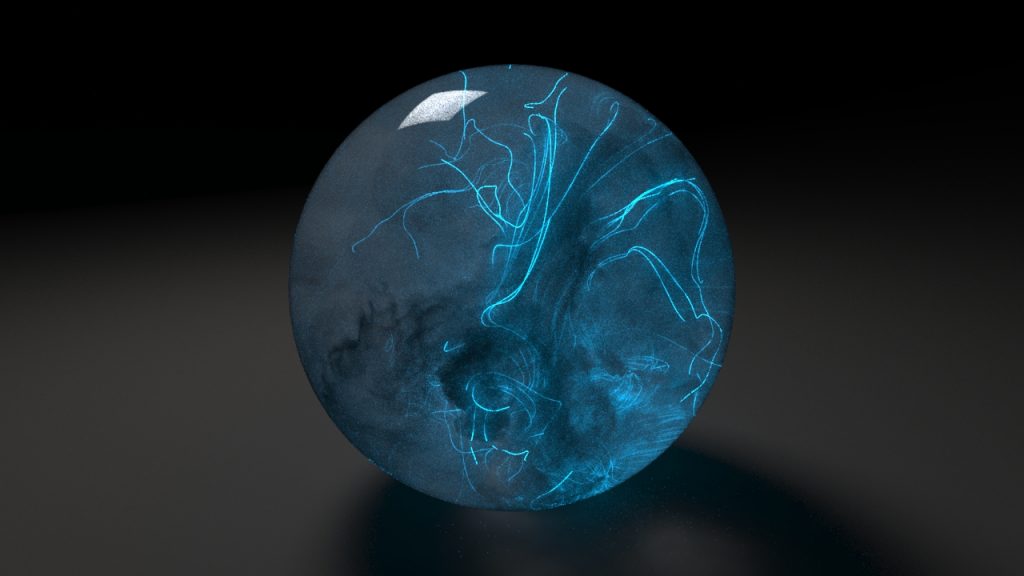 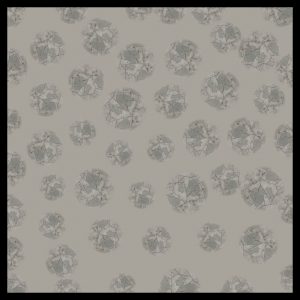 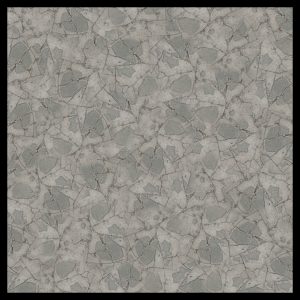 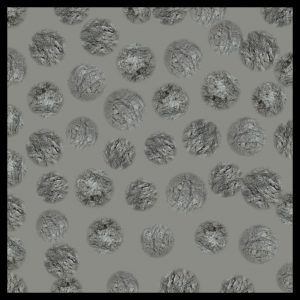 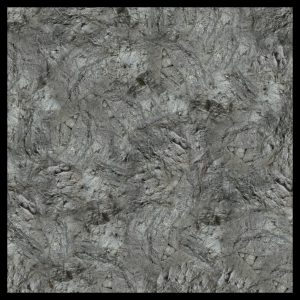 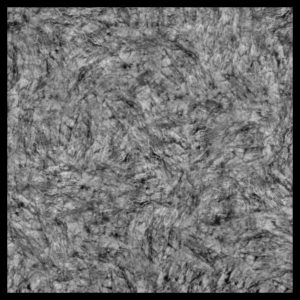 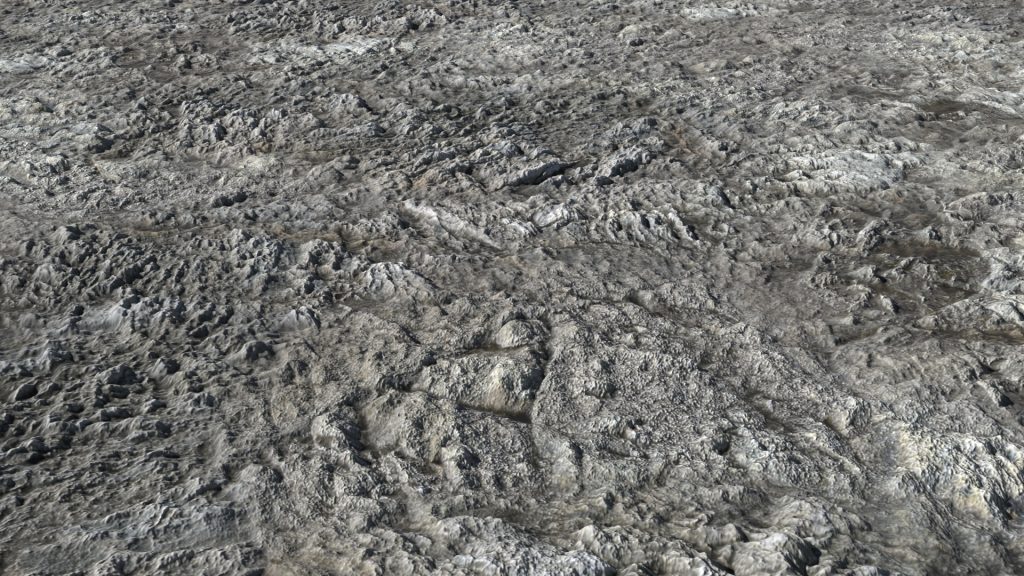 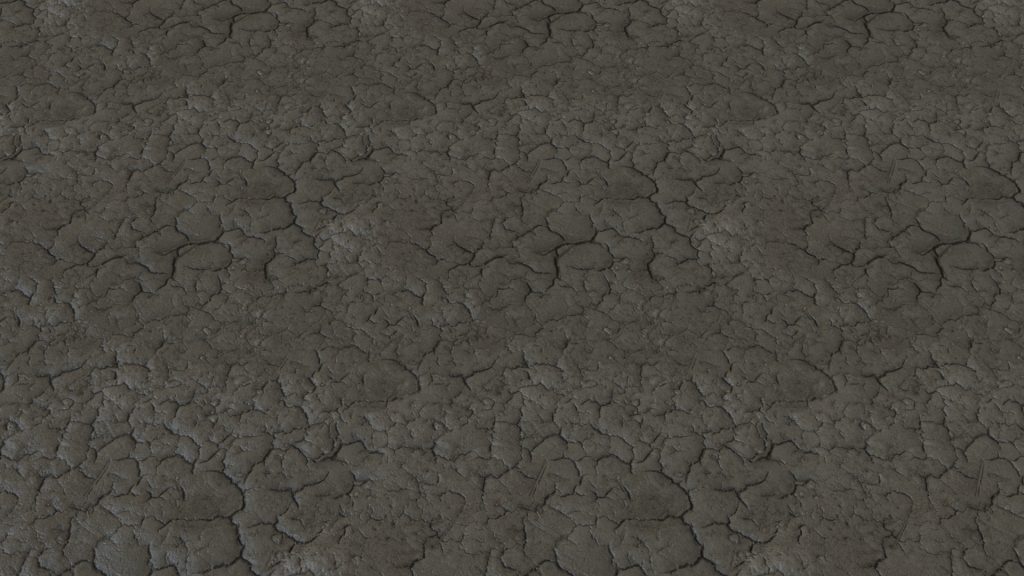 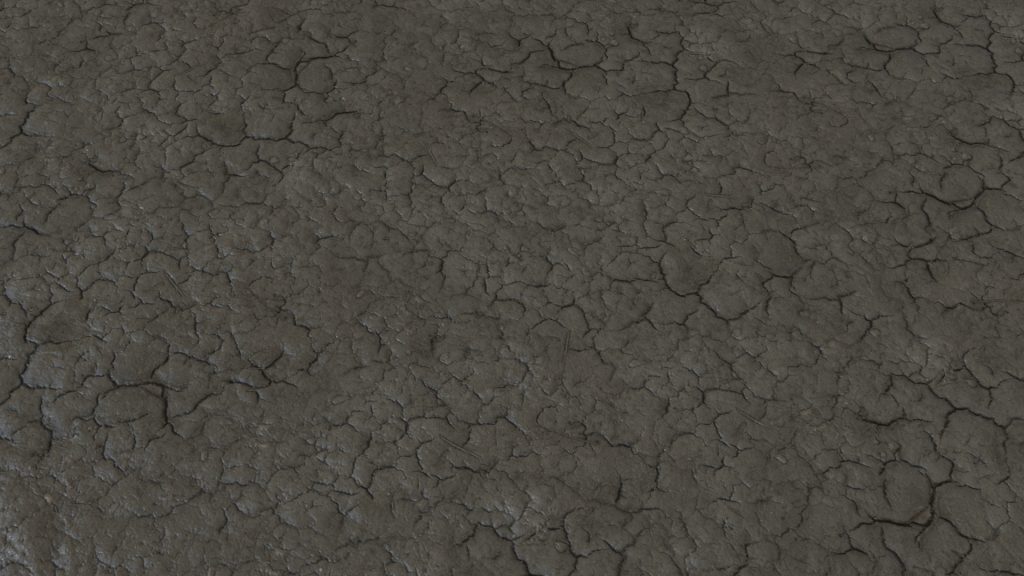 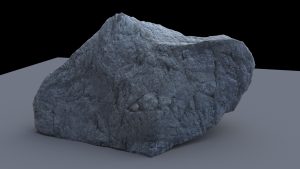 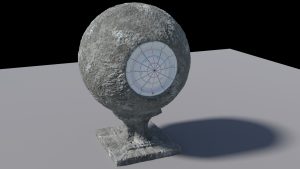 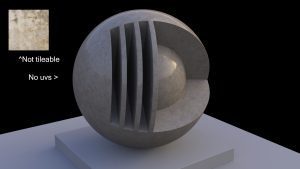 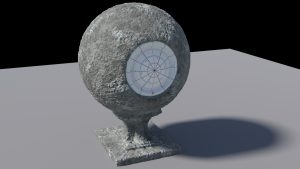 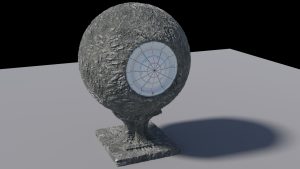 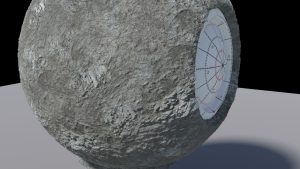 Here’s a video of the recursive growth in action, as well as a high res still (dif sim/lighting).

Nice to see the vorticity and rest field stuff at 1:01… it’s very similar to my VHUG presentation and it’s great to have it all built in now!

Some recursive growth stuff.  Pretty fun to see what it gives you.

www.fx-td.com/content/misc/recursive_growth.hip  (be warned, this file has always been pretty crashy for me). 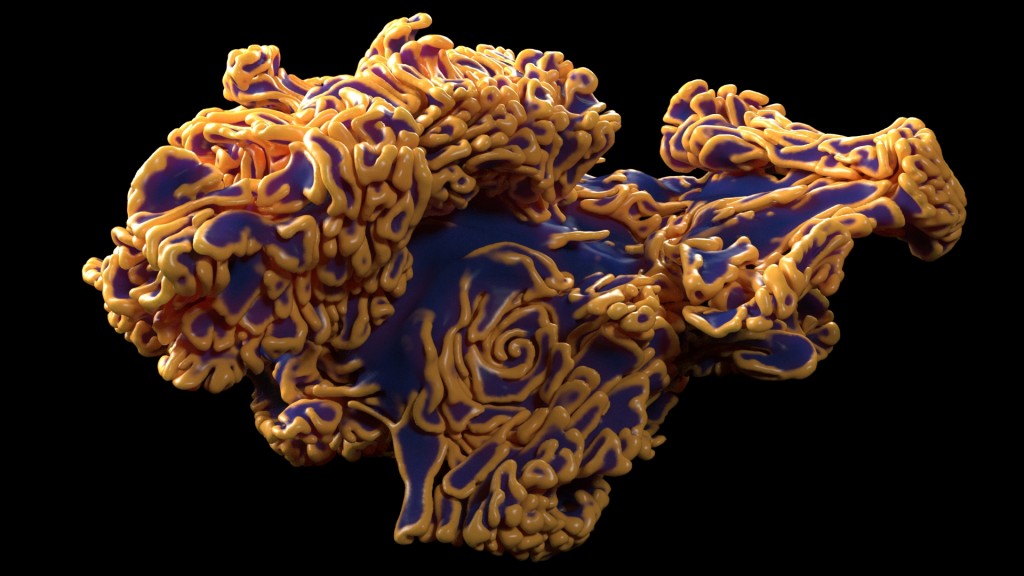 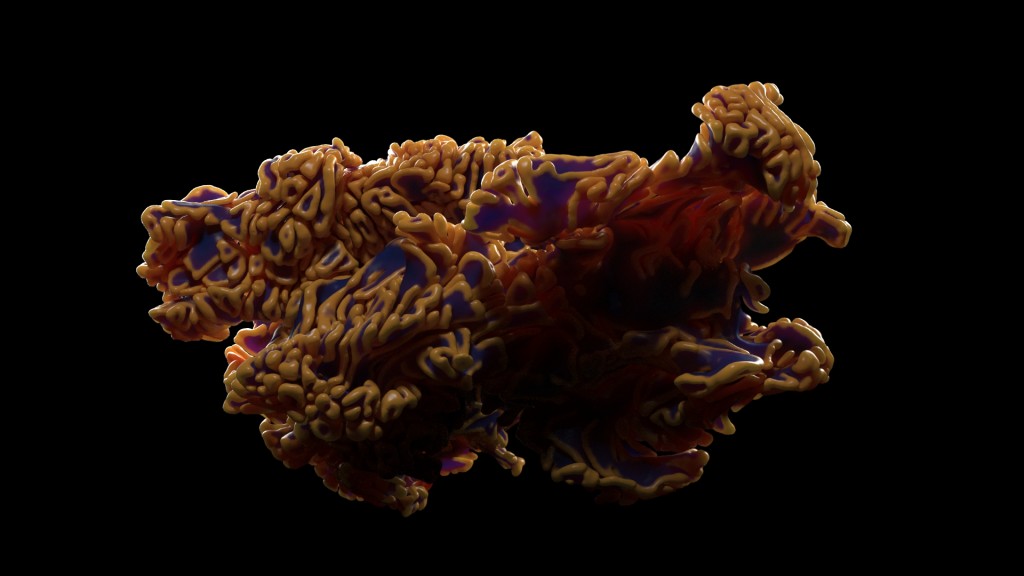 This was my entry into the Houdini 15 Splash Contest 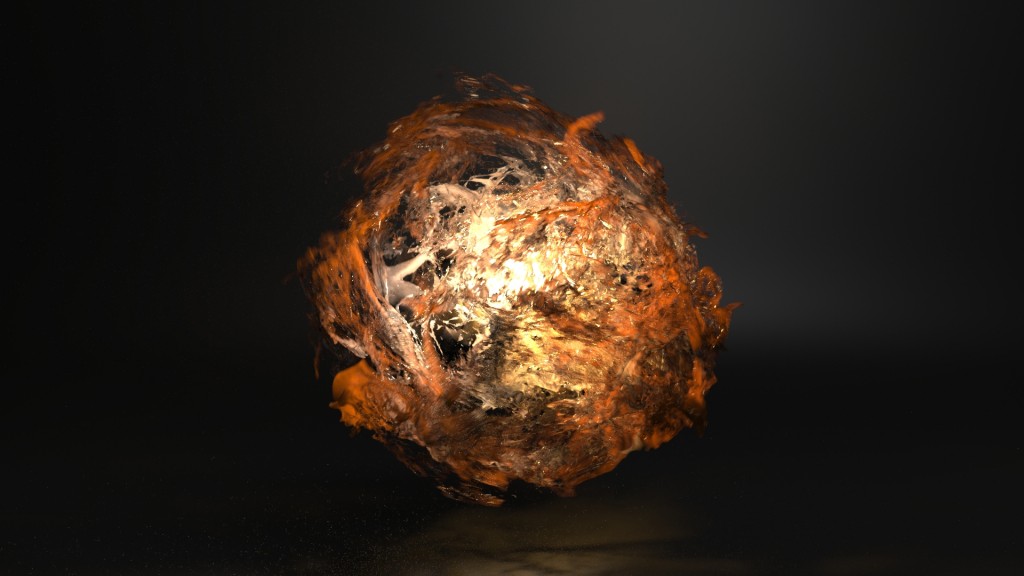 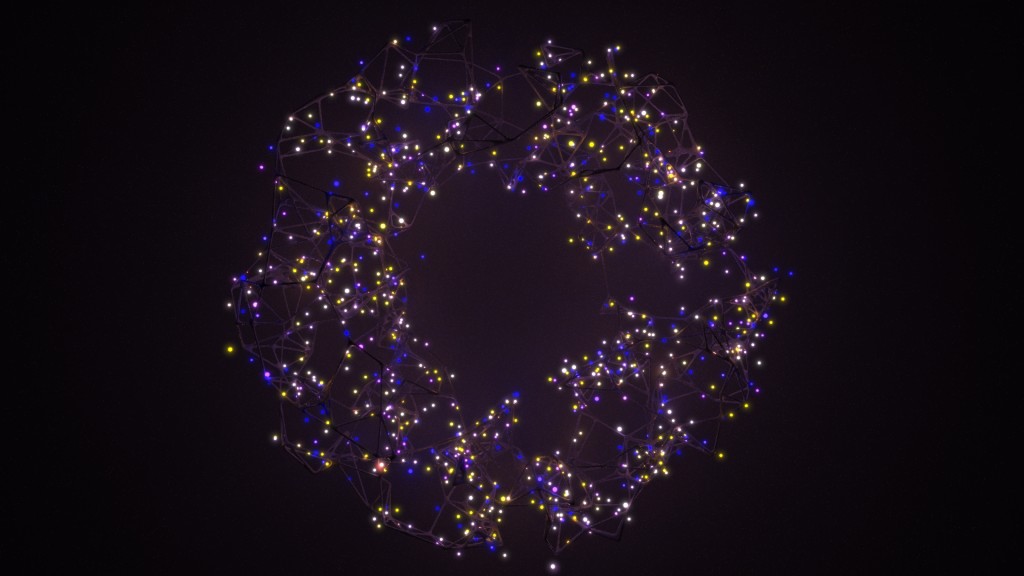