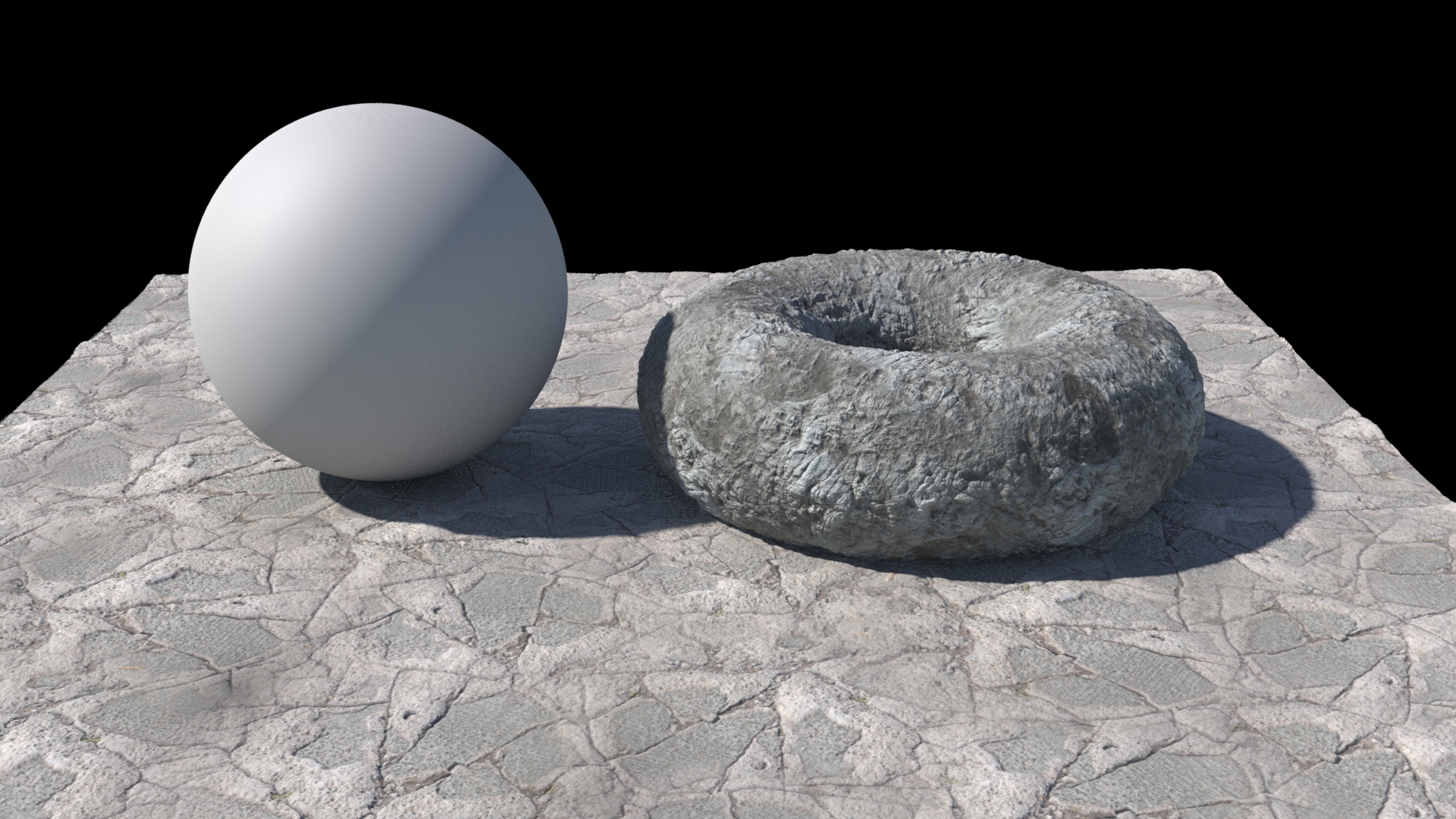 If you would like to donate or use the shader in a studio (studio price will be lowered soon, so don’t buy it yet), please consider downloading via orbolt.com

Asset is comprised of 4 otls and example file. The example file does not come with the maps used for projections. It’s just a quick setup to show how it works.

pc_textureBomb is vex shader that uses a pointcloud to drive texture stamping/bombing onto an object. It features:

I’m going to quickly show you how to scatter some points onto a grid and then hi-jack the principled shader’s diffuse using the texture bombing assets in a ‘live’ setup. Refer to the demo file for a simplified bake setup and to also see this in a more complete state.

textureBombPreview – basic node for previewing the projections in your viewport

Here are some images rendered from the example file: 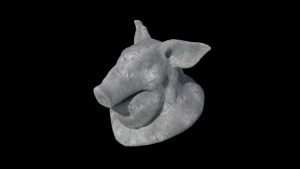 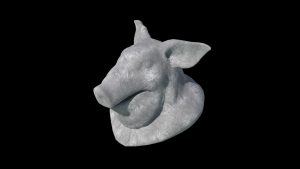 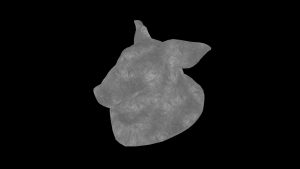 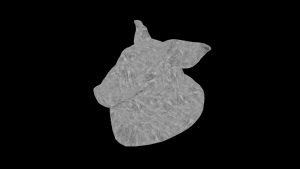 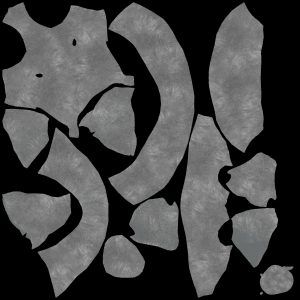